For each of the last several years, the Jesup Memorial Library in Bar Harbor (Maine) hosts an event called Murder by the Book.  In October, a dozen or so Maine mystery writers are invited to come and read an excerpt from a yet to be published work.  This year, Robin and I volunteered to create a mystery that would give everyone in town a chance to participate.  So, we wrote One Mystery Author Too Many in which reclusive billionaire and avid mystery fan, I. Reed Toomuch, invites 14 mystery writers to come to his private island for a weekend of fun.  The fun stops when one of the guests, Royal Pane, is murdered.  Local townsfolk were given a brief introduction to the mystery, along with a cast of possible suspects, and a set of hints to find clues at each of 22 shops that would hopefully enable them to correctly identify whodunit and collect a prize at the big reveal, on October 26th.  Local actors performed the final act at the library, with some of the invited authors volunteering to play the role of their own avatar in the mystery.

Attendance was great and only one participant was able to correctly identify the murderer (although I later learned his wife picked an alternate suspect just in case her husband turned out to be barking up the wrong tree).

Our special thanks to the actors who volunteered to perform many of the roles in the script: Angel Hochman, Mike Rogers, Laura Levin and Mia Jeannotte, as well as the authors who read the lines for their alternate personas in the mystery:  Dick Cass, Jane Sloven, Brenda Buchanan and Stephanie Gayle.  We’d also like to thank the other Mystery Mavens who helped to make this event a success:  Nancy Jones, Cas Dowden, Nancy Poteet, Alice Long and Ruth Westphal, as well as the staff for the Jesup, including but not limited to Kayla Chagnon and, of course – the ringleader for the whole affair, Melinda Rice-Schoon, Program Director at the library.

We’ve attached a copy of murder mystery to our website, under Free Stuff.  Feel free to read the short intro and then open the clues package, but don’t look at the Final Act until you think you’ve solved the mystery.  Let us know if you figured it out! 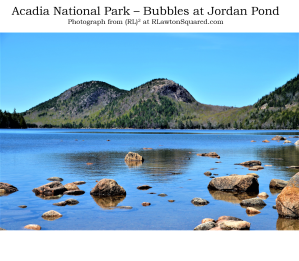 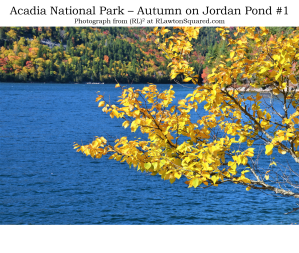 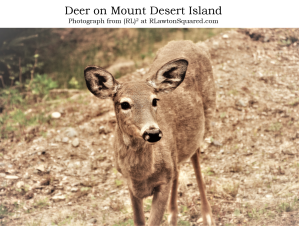 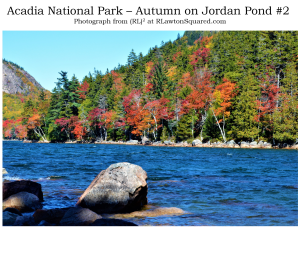